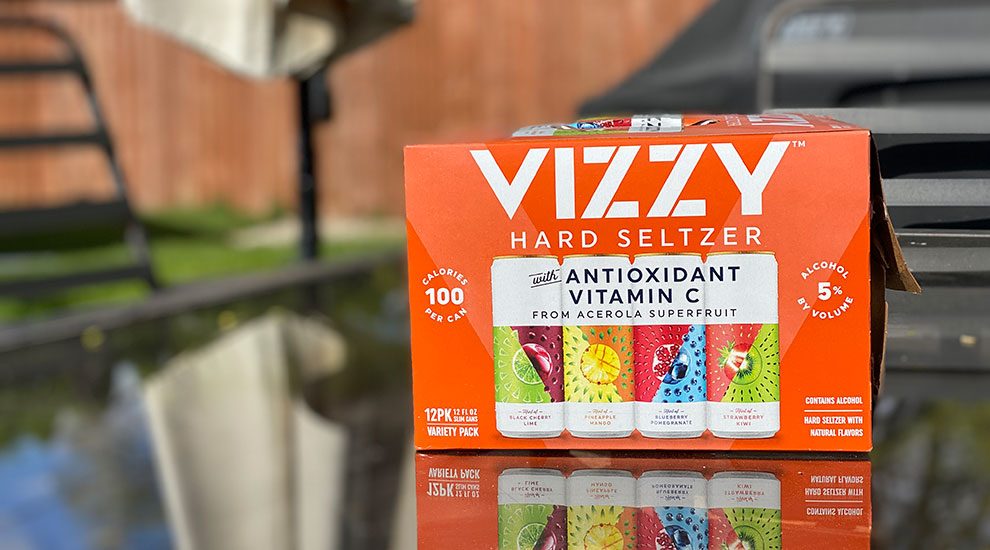 Vizzy Hard Seltzer is an alcohol seltzer drink put out by Molson Coors. It’s aim is to entice drinkers with their added antioxidant vitamin C, which sets it apart from the competition.

Honestly though, I’m not sure that most drinkers are going to care that it has vitamin C. I think most people are just looking at the calorie count, the sugar, and the flavors….

The added vitamin C comes from their use of acerola cherries in the creation of the beverage. Acerola cherries have about 30 times more vitamin C per cup than oranges do, so it’s definitely a great way to boost your vitamin C intake if you’re sitting around drinking hard seltzers all the time… which I’m currently doing…

Each can still only contains 17mg of vitamin C, which is about 19% of your daily allotment… so it’s not really the best way to get more vitamin C, but I guess it’s better than nothing.

In regards to flavors, Vizzy hard seltzer decided to get a little more inventive than White Claw. Each of the cans is a flavor mix, rather than an individual flavor.

I actually think the flavor mix makes them quite tasty. And while I do tend to gravitate towards certain flavors more than others, I think the combinations in each can make them all worthy competitors to White Claw… even their new flavors.

So let’s take a quick look at the various flavors that Vizzy hard seltzer offers and see which ones I liked the best.

This is by far my favorite flavor of the Vizzy seltzers, and I would say that it’s my favorite Black Cherry flavor of any hard seltzer out there right now, even better than White Claw.

It has more of the black cherry flavor than other seltzers, but the lime kind of falls behind, which I’m ok with. I prefer the black cherry taste anyways, so to have that be the more prevalent flavor is perfect for me.

I am not a huge fan of strawberries on their own, but I enjoy them in adult beverages, so this flavor is my second favorite Vizzy flavor. I don’t think I’ve ever had an actual kiwi though, so it’s hard to for me to talk to the kiwi flavor, but there was nothing in the drink that made me want to spit it out, so the kiwi can’t be that bad.

Again, not a huge fan of blueberries on their own, although I do like the occasional blueberry muffin, and I’ve never had a pomegranate, or anything pomegranate flavored, so I was a little unsure of this flavor.

Overall though, the blueberry flavor isn’t super overpowering, and the pomegranate flavor was pretty tasty. While it’s not my favorite flavor of the Vizzy Hard Seltzers, it wasn’t bad at all. I’d definitely take some White Claw flavors over this one though, especially from the new flavors of White Claw, but in it is by no means bad. I wouldn’t forgo buying this variety pack just because of this flavor.

The mango is very overpowering when it comes to this flavor, but the pineapple adds a nice balance, which makes it tolerable… and I don’t even really like pineapple either. But the combination of the two flavors I don’t really like, actually made both of them fairly decent.

Definitely my least favorite flavor in this variety pack, but the combination of the flavors made it much better than if they were just each individual flavor on their own. 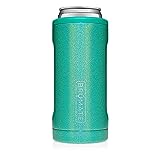 Now, how does Vizzy Hard Seltzer compare to White Claw… it’s a toss up.

I would say that the black cherry lime Vizzy Flavor is far better than the White Claw black cherry flavors, but the new White Claw flavors like Lemon and Watermelon, along with old flavors like Ruby Grapefruit and Lime, still outrank the other Vizzy flavors in my opinion.

That being said, I would absolutely pick up a variety pack of the Vizzy Hard Seltzers just to switch things up from time to time.

None of the flavors are absolutely gross, and they are better than a lot of the other hard seltzers I’ve tried recently. Definitely better than the Corona Hard Seltzers, maybe a little better than the Bud Light Seltzers, and aside from the black cherry lime flavor, they aren’t better than Truly or White Claw.

So if you’re looking to switch up your seltzer consumption and want to try a new brand with some interesting, and delicious, flavor combinations, definitely check out the Vizzy Hard Seltzers.

And don’t forget to check out some of our favorite Slim 12 oz. Can Koozies that are perfect for hard seltzers. 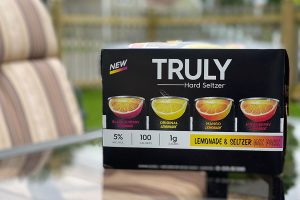 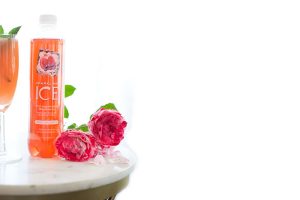