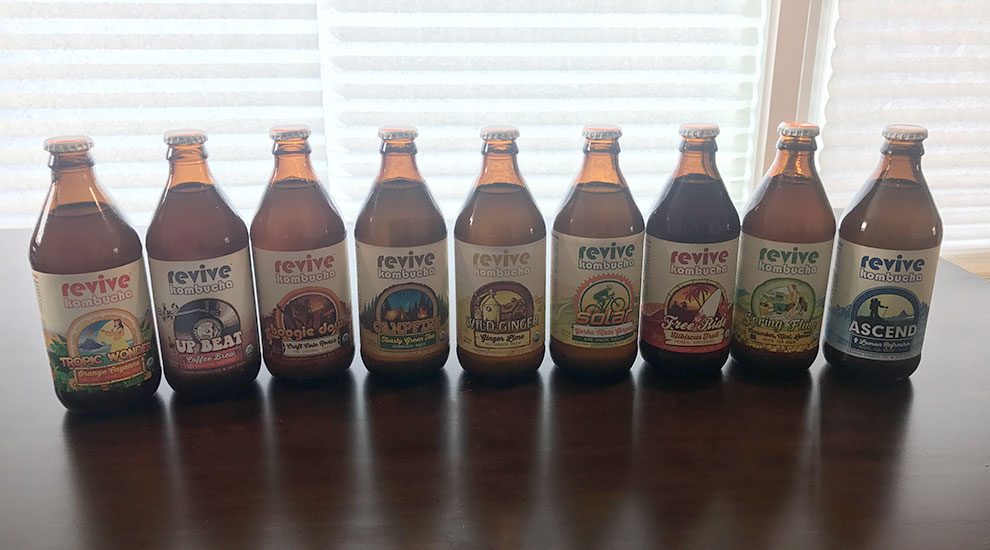 Before Revive reached out to me I had never heard of this beverage, but was definitely curious. I have been cutting back on the sugary pop (soda for those not in the midwest) drinks, and have been looking for something to fill that sweet, sweet void that was left behind, so I figured maybe Kombucha could be that drink.

To be brutally honest, it’s not the drink I was looking for. I’m not really sure that anything can really replace the sugary goodness that comes with drinking a carbonated can of sugar water, but that’s not to say that the Kombucha was bad tasting… it just wasn’t quite what I was expecting I guess. Although I’m not really sure what I was expecting since I’d never had it before. I think I just assumed that with types like “Craft Cola Redux” it might resemble a taste similar to cola, but that was definitely my fault, since Kombucha is a tea drink more akin to iced tea, instead of resembling a soda “cola”.

Kombucha is a brewed tea beverage that some people drink because they believe it is beneficial to their health. The beverages contain ‘live cultures’, which I’m assuming is the same as yogurt and probiotics that contain live cultures, but I could be mistaken. Either way, Kombucha makers and proponents claim that drinking the beverage helps manage various health ailments, but none of those reports are backed by science in any capacity, so I would take it with a grain of salt.

Kombucha itself is created by adding a colony of bacteria and yeast to sugar and tea and allowing the mixture to ferment into the drinkable beverage. Because of the fermentation process, Kombucha can contain low levels of alcohol, but the levels are low enough today that there are not restrictions on the product like there are with alcoholic beverages such as beer and wine. Each bottle does contain a small warning label regarding the possibility of alcohol, so if that’s an issue for you, I would just be aware.

So in terms of what Kombucha actually is, that’s about all the information I could dig up. Like I said, I was not familiar with this beverage before Revive reached out to me so everything about it is new to me.

Since I have nothing to compare Revive Kombucha to, in terms of taste, I enlisted the help of my wife and a friend of ours to help out with some taste testing.

We tried a number of the different flavors that Revive had sent me and discussed our thoughts on the various flavors, and Kombucha in general.

Based on my wife and our friend’s opinion of the Revive Kombucha, when compared to other Kombucha on the market, Revive is far less vinegar tasting than they had experienced with other brands. Apparently during the fermentation process, vinegar is created and the taste can become overpowering in the final beverage. This does not appear to be the case when it comes to Revive Kombucha, which is good, because I wasn’t a huge fan of the drink in general, but had it tasted vinegary I would have absolutely disregarded it and never tried another Kombucha again.

The lack of vinegar taste in this Kombucha was definitely a plus, but how about the actual flavors of the drink?

I actually found that I liked the “Boogie Down” the best, which is the original brew (Craft Cola Redux), even though it doesn’t really taste like cola, which I was expecting from the name. The “Ascend”, which is a lemon refresher, was also pretty decent as I’m a fan of things that have a hint of lemonade flavoring, so I was able to enjoy this flavor as well.

In terms of the flavors I didn’t care for, the ones with ginger and/or mint did not appeal to me at all. I’m not a fan of mint in my drinks in general so the “Spring Fling” flavor was definitely not my favorite, and I avoid ginger at all costs, so the few flavors with that included definitely did not rank well on my list.

There are plenty of flavors to choose from, so I’m sure that there’s something out there that you might enjoy, but for me I preferred the original over all of the others.

That’s great and all, but what does Kombucha actually taste like…?

I guess it tastes like iced tea, but I wouldn’t know, because I’m not a tea drinker, but this is what my wife and our friend told me. I’m also not a fan of iced tea, so this is probably why I didn’t take as well to the flavors of Kombucha, but it is what it is. It’s the same reason why I don’t like Lacroix or any of those other flavored carbonated waters, it’s just weird to me. When I drink something fizzy/carbonated like that, I expect a shot of sugary goodness to come with it, and when that doesn’t happen, it just throws me off and my brain/taste buds can’t figure it out.

Kombucha is not for me, plain and simple.

It’s becoming more and more popular these days as people are moving away from sugar filled drinks, but it’s not something I would reach for when going into the fridge for a beverage. Water is usually my first choice, but if I need something with a bit of flavor, I’m still going to opt towards something with some sugar in it, although I definitely limit my intake these days due to digestive issues, but sometimes I just need my fix.

When it comes to my wife and our friend’s opinion of Revive Kombucha, they would absolutely choose this brand over the other brands they have tasted in the past, although I have no idea which brands those were.

The lack of vinegary taste and the variety of flavors that come with Revive, impressed both of them to the point where they kept getting excited to try the next bottle. So if you’re looking for an alternative beverage that isn’t soda pop, then Revive Kombucha might be worth looking in to. 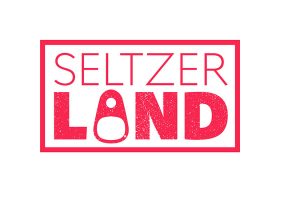 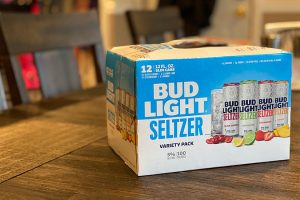 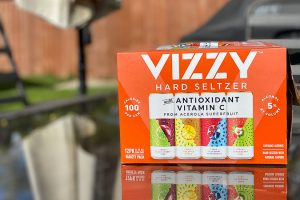 Yeti Competitors – Coolers, Koozies, Tumblers
Should You Tip a Barista for Coffee?
Comment