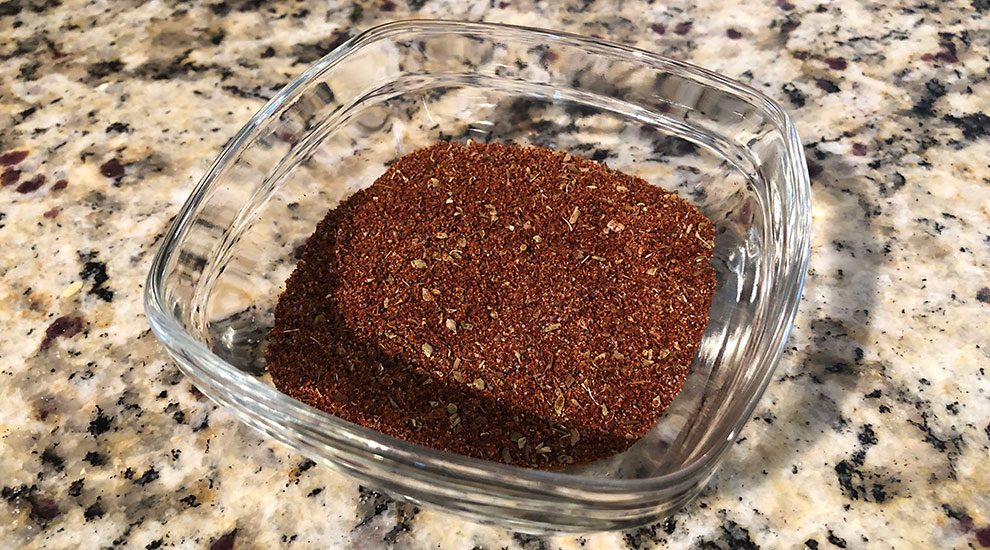 When it comes to tacos, I tend to prefer more “Americanized” version of the dish as opposed to the traditional Mexican style, which is probably why I’m a huge fan of Taco Bell… although that could just be because I love food that tastes good, and doesn’t take long to make. There’s nothing quite like 3 Doritos Locos tacos (Nacho Cheese), a large Cherry Pepsi (of which I have like 2 sips of, just to get a taste), and a side of nachos with cheese, after a night at the bar.

I don’t care what anyone says, it’s absolutely delicious and you’re lying if you say you don’t like it.

I think Taco Bell was the first time I actually ever had tacos. My mom used to go through the drive thru just to get the cinnamon twists, but I honestly don’t remember her ever getting the actual tacos, because my dad didn’t like them (blasphemy).

As we got a little older, my mom did start making them for us at home, but they were obviously very Americanized versions of tacos; seasoned ground beef, lettuce, and shredded cheddar cheese… that’s it, but they were still incredible.

And there is absolutely nothing wrong with that type of homemade taco, except for the fact that the seasoning that we used growing up, Lawry’s, is not low FODMAP, based on the ingredients list. The Lawry’s Taco Spices & Seasoning contains both onion and garlic, as well as wheat, which are a huge no-no in the FODMAP world (wheat isn’t a trigger for me though). So unless I want to spend the night in the bathroom, I wasn’t going to be enjoying those delicious tacos anymore… unless I found a low FODMAP taco seasoning recipe that tasted just as good.

Which I did… kind of.

After searching the web, and trying a few different recipes, I finally found one that almost worked, but needed a few little changes.

And pretty much all recipes are just slight modifications of each other, so that’s what you’re going to find below.

If you want to check out the original recipe, check out Fun Without FODMAPS. They have a ton of great recipes for low FODMAP dishes that will help you if you’re dealing with IBS or other digestion issues.

It’s a pretty basic ingredients list, so you should have the majority of the spices in your kitchen already.

That’s it… pretty simple isn’t it.

There is a little more to it than that, once you start cooking the tacos though. You can’t just dump the seasoning on to the meat and expect it to mix well, so let’s run through the steps of making the actual tacos real quick.

I actually tried this last night and added 2/3 cups of water, but that seemed like it was just a touch too much, but definitely did not make a huge difference in the flavor, just had a bit more taco seasoned water floating around in the pan.

If you want to spice it up a little bit, you can bump the cayenne pepper up to 1/2 teaspoon instead of a 1/4, but I definitely wasn’t feeling it, and if you’re sensitive to peppers or spicy food, it might not be the best option for you.

I personally don’t seem to have a problem with whatever seasoning that Taco Bell uses on their tacos, so I’m actually willing to bet that I wouldn’t have a reaction to the small amounts of onion and garlic in the Lawry’s Taco Seasoning, but honestly, this seasoning tastes almost identical to theirs, and I don’t have to worry at all.

I wonder if Chipotle tacos would have negative effects on me though, even though Taco Bell doesn’t. I kind of gave up on Chipotle a few years ago after being unable to chew through some of the steak pieces that would end up in my mouth. It just became super annoying to have to spit out food in the middle of my meal, especially if I was out with co-workers. I wonder if they’ve fixed their chewy steak problem or if it’s still the same… Either way though, based on what I remember of the seasoning on their steak, I’m guessing that there’s some stuff in there that probably does not fall into the low FODMAP diet, so I’ll probably just avoid it anyways.

But back to this recipe…

This is a perfect recipe for those that are still doing the elimination phase and looking for something different, yet familiar, to eat. Pair it up with cheddar cheese, lettuce, and corn tortillas (or just a gluten free/wheat free tortilla), and you can enjoy a meal you might never thought you could eat again.

Keep in mind, this recipe will make more than you need for one pound of meat, but you can always just throw it in a plastic bag for use at a later time.

Mix all of the dry ingredients into a small bowl, adjust cayenne pepper as needed based on desired spiciness. Grown 1 lb. of ground beef in a pan on the stove, drain the grease. Add 1.5 Tablespoons of the seasoning to the meat, along with 1/3 cup of water, and mix thoroughly. Add meat, cheddar cheese and lettuce to your favorite gluten/wheat free tortilla, or corn tortilla, and enjoy.

Let us know what you thought of this recipe or if you’ve found different combinations of ingredients to be a little more appetizing or flavorful. I’m definitely not a cook, but I know what I like… and it may not be the same thing you like. 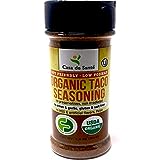 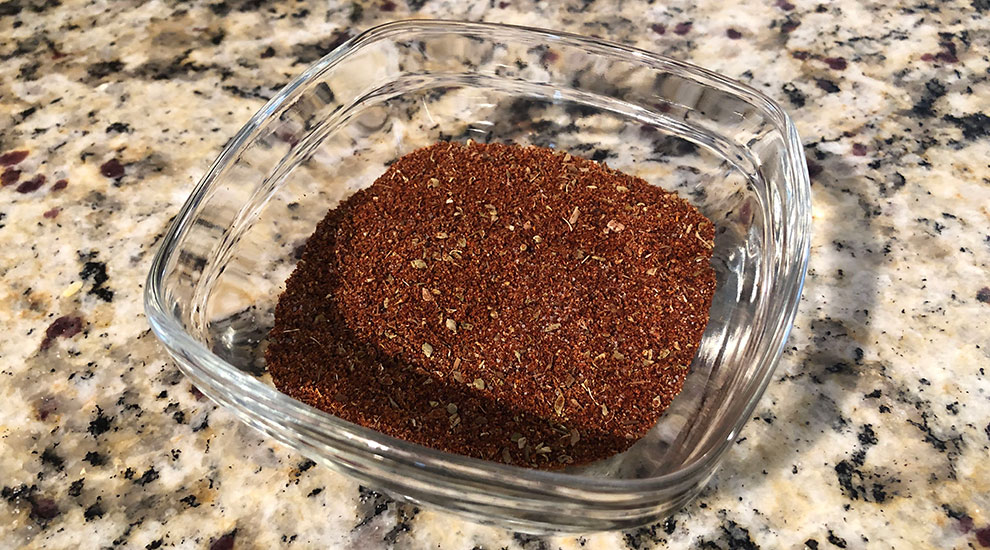 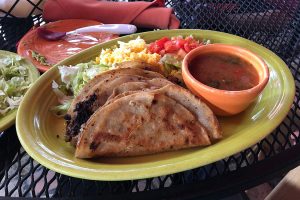 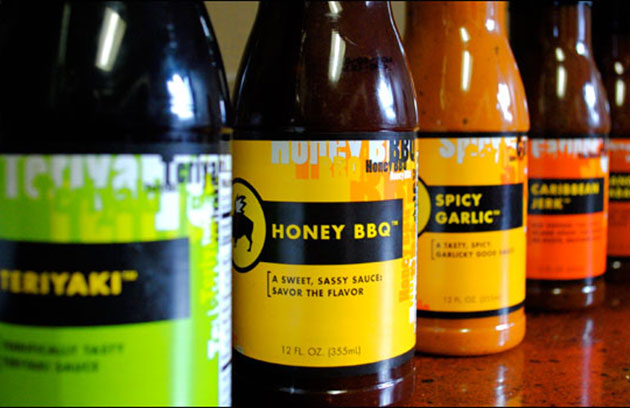