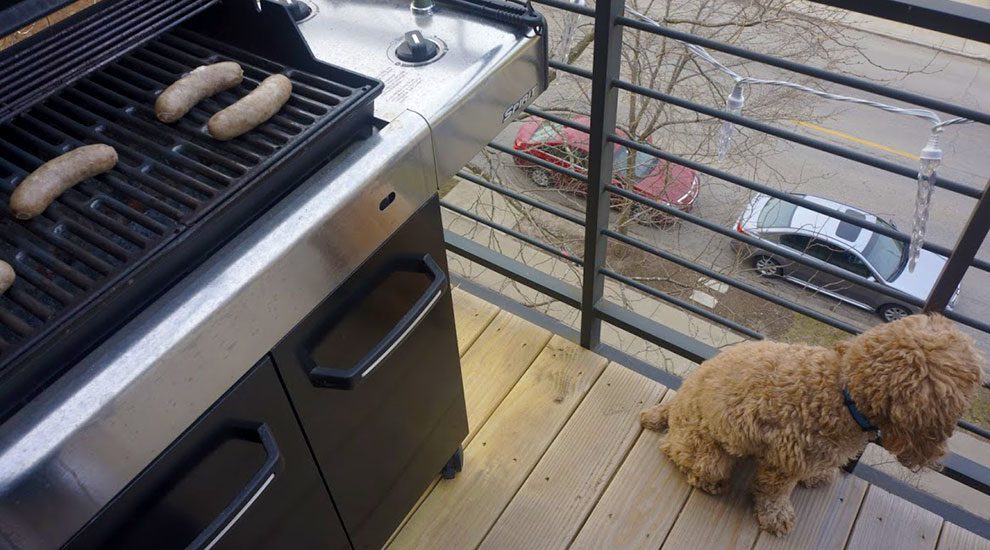 Ok, perfect may be a bit of a stretch, but I have had a handful of people asking me how I cook my brats and what I do to make them so juicy and tasty… Honestly though, I don’t do anything out of the ordinary, but apparently this method may not be as well known as I thought. I truly thought the way that I cook brats on the grill was just the way that everyone cooked brats on the grill, but after talking to a few people, I guess it’s not as well known as I thought.

So you wanna know the secret to cooking the perfect brat on the grill? Pre-cooking them… Before you put them on the grill, boil them in water or beer on the stove and then just use the grill to add some color, that’s it.

If you already do this with your brats this may seem like common sense, but apparently it’s not as common as you may think. I know a lot of people that just take their brats and put them right on the grill to cook them, but there are a few problems with this, especially if you use pre-packaged brats like Johnsonville (like I do).

The Johnsonville brats tend to have a ‘slime’ or ‘grease’ on the outside of them while they are in their package. If you put these brats directly on the grill after removing them from the package, you could get flair ups or an unevenly cooked sausage, which you do not want. Speaking of unevenly cooked sausages, if you don’t boil the brats before putting them on the grill, you run the risk of burning or splitting the casing while trying to ensure that the sausage is cooked all the way through.

When you boil the brat you ensure that it’s already cooked fully through and you’re just adding some color to the casing to get that nice snap, and grill flavor. 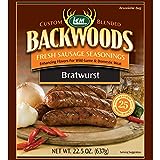 Tips for Pre-Cooking Your Bratwurst

I always use Johnsonville Brats, but not for any reason other than they are easy to find and we like the taste of the Original ones. I’m sure there are much better brats out there, but I like to add some flavor with the pre-cooking anyways, so I don’t see the need to go a different route.

If you’re looking for the most basic recipe for the perfect brats on the grill, all you need to do is boil the brats in normal tap water before putting them on the grill. Just fill a large pot with water, put a bunch of brats in it (I usually do 10 at a time, but you don’t have to do that many), then put the pot on the stove over medium heat and leave them there for about 20 minutes, turning them occasionally if not fully submerged. After about 20 minutes I like to turn the heat down a little bit and leave them in there for another 10-15 minutes. This just allows me to fire up the grill and cook up burgers and vegetables and stuff like that. As long as you don’t overheat the sausages and split the casings you should be alright. Honestly, even if the casings split a little bit the fact that they are submerged in water will help them retain the water and juices.

If you want to add a little more flavor to your brats, you can use beer instead of water when boiling the brats. Even if you just want to use a couple cans/bottles of beer and the rest water, you’ll get a nice hoppy flavor to your brats that can change based on the type of beer you use. Experiment a little bit to figure out what beer tastes best to you.

Once you’ve got the brats fully cooked in the water, transfer them over to the grill on a medium heat. Let them cook for a minute or so and then turn to prevent the casing from splitting. If the casing splits while they are on the grill you’re going to end up with some flair ups which could cause you to burn the skin. If you like your brats a little more well done then this own’t be a problem, but it could become extremely hot, so be careful.

Cook the brats on the grill until you get a nice brown color all the way around, adjusting them around the grill when necessary.

Once they have some nice color, throw them up a brat bun with some mustard and enjoy.

If you’re looking to experiment a little bit, you can also add some onions, garlic, or spices to the pre-boil water/beer as well to add some unique flavors to the brats. I personally like to keep it simple with just beer and water (also I can’t eat onions), but I definitely recommend experimenting with different flavors in the pre-cook stage.

And there you have it. There’s no magical secret to cooking amazing brats, you just have to pre-cook them in water or beer, or at least that’s how I make mine. I’m sure there are tons of other methods out there for cooking brats, some of which are probably much better than mine, or that incorporate an actual recipe as opposed to just telling you to use pre-packaged brats and water, but that’s all I do and I seem to get a lot of compliments. If you’re looking for an actual food recipe that is sure to impress your friends and family, try out our Korean BBQ Short Rib recipe instead. Or, if you’re more of a traditional rib person, this BBQ Rib Recipe will go over great at your next BBQ.

If you have another way of making brats, or an actual recipe you think I’d like, leave a comment and let me know. I’ll give it a try the next time we fire up the grill this summer! 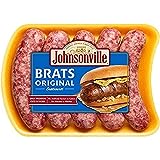 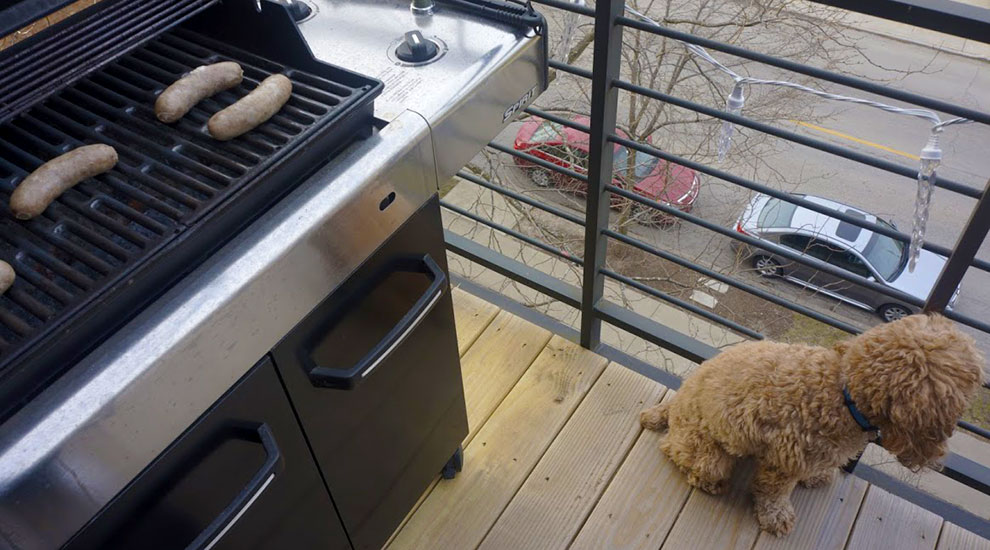