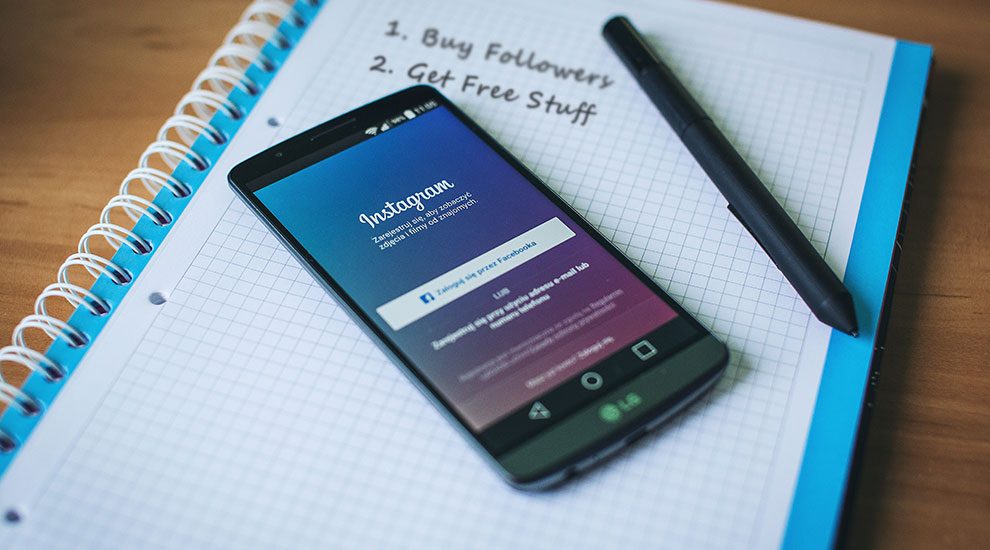 This is sort of a departure from my normal posts on this site, but it is something I kind of wanted to address. And I have addressed it in the About section of the site, but I think it deserves its own post fully dedicated to the topic.

And that topic is “influencers” and getting free stuff.

I do not make a living off of this site. I have a full time job that allows me enough time spread throughout any given week to slowly throw together a post to publish up here. It’s because of that, that my posts are sometimes spread way far apart, and sometimes they come close together. It’s hard for me to find time to post on a super consistent basis when things at work get busy, or when we don’t find ourselves out at a restaurant for a weekend.

So while I would love for this site to be my full-time job sometime, it’s currently just a way for me to make a few bucks while having a topic to write about (which is something I enjoy doing). I’ve run multiple different blog websites over the years that jump between the hobbies or interests that I have at any given moment, but a lot of those seem to fade out over time. Food is something that I don’t necessarily enjoy (mainly because of my IBS issues), but it is a constant in my life that I can find enjoyment in writing about… which is the main motivation behind the site.

That being said, I do make some money from the site, but it’s not a lot. Summer months and holiday season are the most lucrative, as my main form of income comes from Amazon sales of products that I have reviewed and or tested. And unlike some of my other sites, I have only ever published one guest post on this site that I was compensated for. I’m very strict about what sort of content ends up on this site, so sponsored/guest posts have to really fit with the tone of the site for me to publish them.

I have had lots of offers for sponsored posts, which probably could pull in a few hundred dollars a month if I really wanted to, but at this point I’m not will to risk what little integrity the site has, just for a few bucks. I’ve got other websites for that.

So with all that being said, that brings me to the “influencer culture” and using your “internet clout” to try and score free meals, travel, products, whatever, in exchange for a post on instagram or a blog post.

I’ve read a lot of articles lately about restaurants, hotels or other businesses being bombarded by these so called “influencers” looking for a free handout in exchange for an instagram post just because they have a few thousand followers (and sometimes even more).

What people don’t realize is that companies are getting smart to this scam and realize that anyone out there can pay for thousands of followers if they really wanted to. There are plenty of services out there that offer follower increases if you pay a few bucks a month. But what they don’t tell you, is that a lot of the times these are just bot accounts, or they are just accounts that don’t care about what you’re actually posting, and are just giving you a follow for a follow, or something like that. Those people with paid followers can have a million followers, but only get a couple hundred engagements per picture, which doesn’t make any sense.

It reminds me of this headline I saw just a few weeks ago, where a girl with about 1.1 million instagram followers was trying to launch a clothing line and needed 36 pre-orders in order for the clothing company to do a run of the shirts… and she couldn’t even hit that number…

She has 1.1 million followers and couldn’t get 36 people to buy her dumb shirts.

I’m sure the shirts were probably dumb, or she wasn’t quite as popular as she thought she was, but it still goes to show, that the follower count doesn’t really matter.

I don’t have that many followers on the AntiFoodie Instagram account right now, I think I have about 1300 as of this post, but all of them are totally organic and I’ve never paid for any of those followers. I do a lot of engaging with other photos, whether that’s likes or comments, as well as following other people in Chicago that love food, and all that stuff, in hopes that I can grow the account organically, but I would never pay for followers. And that’s for a couple reasons.

1. I don’t want fake followers on the page and I don’t want a bunch of bots that don’t engage with my content.

2. It’s basically like lying to advertisers about how much clout you may hold in the industry… if I ever get to the point of being able to get paid for sponsored posts.

3. There are better ways to spend my money if I’m going to reinvest in the site… like going out to eat at a new restaurant.

I Will Never Seek Out Free Products in Exchange for Posts

Do I hope that this site gets to the point where I can offer sponsored posts, or sponsored instagram posts… or some other way to make money, sure… of course. But I will never actively approach a company with an offer of “exposure for product/services”.

Have I already had companies reach out to me and offer me free meals and free products in exchange for articles or photos?

However, the products or restaurants have to be something that I actually want to try, and it’s known up front that I will be completely honest in my review, whether it’s good or bad, regardless of whether I’m compensated in cash or free product/meals.

I will never write a positive review about somewhere/something that was absolutely horrible, or something I didn’t like. It’s just not going to happen. So as long as those conditions are understood going in to it, I’m happy to accept free products/meals.

Now, you’re probably saying to yourself “how is this different than what those other assholes out there are doing when they ask for free shit in exchange for a post?”, well the difference is, I’m not the one asking.

These “influencers” are sending out DM’s and emails to restaurants, travel companies, hotels, businesses, etc., and straight up asking them for free stuff in exchange for a post online. I do not do that.

The only thing I do, do, is if I know I’m planning on visiting a restaurant, I’ll send out a simple tweet that we’re going to be heading there for dinner, or lunch or whatever, and I’ll tag them in the tweet. It’s definitely not to solicit free food, since we’re already planning on going and spending our own money, but if they want to reach out, that’s great, but I’m never expecting anything and it certainly won’t affect my review of the restaurant or food.

And actually, my twitter following is so pathetic that most of the time none of the restaurants even respond until I tag them in my post after I’ve written the article. And even then it’s just to thank me for coming in or thank me for the review. I’ve only had a couple places offer me a complimentary meal on my next visit, which I have never taken advantage of.

Pretty much all of the articles about products or restaurants that you see on this website have been paid for out of my own pocket unless otherwise specified. I do like to help out close friends of mine in the food industry with free press and free link backs and such, so you might see those articles on occasion. But that’s my way of helping out my friends and not always in exchange for free food… although Warm Belly Bakery does hook me up quite a bit and I love Joe for it.

So again, I know this is kind of an odd post to find on this site, and it doesn’t really involve food, but it’s just something that I’ve seen come up a lot recently and I don’t want to be put under the same banner as these self-described “influencers” who are out there just trying to get free content without paying for it.

Shit, I don’t even want to be called an “influencer” if I ever reach that point (which I am definitely nowhere near)… I would rather be known as a brand or just a stupid blog/instagram account with some decent food reviews, recipes, and photos, that are sometimes funny to read.

I actually have an old friend from high school, who I’ve known since we were like 5 years old, who has a pretty substantial Instagram following in the fashion niche, and she does sponsored content and ads and all that, but she’s never paid for followers, she has a ton of engagement on her posts, she’s completely honest about when something is an ad, she only works with companies and products she believes in, and, while I don’t know for sure, she’s at a level where businesses reach out to her for collaborations and she’s not the one going out and asking for free stuff.

So there are legitimate ways to build up a following that actually wants to hear what you have to say, but it’s in completely bad taste to try and buy your way into that realm and then try to blackmail or pressure companies into giving you free things in exchange for exposure…

Finally got around to trying @riobambakitchen and

@bbqchickenus invited us to try out some of their 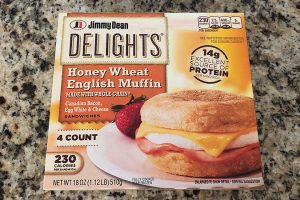 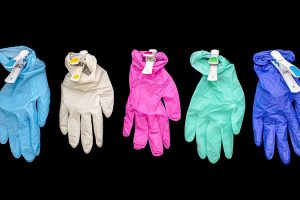 CBD Oil in Food and Drinks (Proven Benefits or Snake Oil?)
Taking Lexapro (or other Anti-Depressants) for IBS – My Experience
Comment